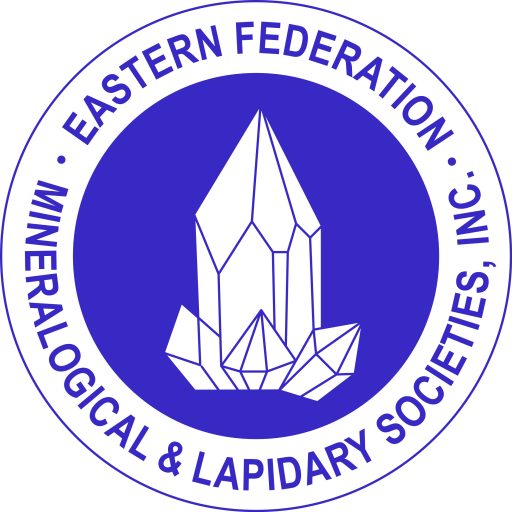 Many of you are aware of the Wavellite deposit at the National Limestone Quarry at Mount Pleasant Mills (NLQ-MPM), Pennsylvania, located approximately 40 minutes north of Harrisburg in Snyder County PA. Many of you have seen my power point presentation at least once

. For those of you that haven’t and by way of refresher for those that have, green was discovered by the Quarry owner Eric Stahl in the early 2000’s while clearing a perimeter roadway on the southerly, upper bench of the quarry along the southerly property line. He invited a local rockhound/expert collector or two to investigate, they did some digging and confirmed the species to be wavellite. They mined a bit, word got out and clubs began asking permission to come and dig.

Wavellite and associated species identified at the site including planerite are phosphates, largely of mineralogical interest, though non-specimen grade wavellite had been mined around the turn of the 20th century at another site in PA for matches. It blew up and that was that (Stefanic, Michael, Masters Thesis). The type and classic locality for specimen quality Wavellite in the US is in Arkansas, and pretty much any mineralogy/mineral book you pick up that has examples of Wavellite will show a color specimen from Arkansas. What we now realize is that specimens from NLQ-MPM rival any from Arkansas is size and quality, and the deposit is just being explored. MPM Wavellite is not documented in the literature beyond an abstract two paragraphs long in a proceedings book from the mid-2000’s.

I first visited this site in 2015 (I think) and had great success. I went back several times as the first time the adit was open and we were able to get at the veins in solid rock, not spoils. I and others got some killer specimens. I prepared my first Power Point Presentation that year and have updated and amended it every year since. In 2017 I started considering developing a peer-reviewed article, probably for Mineralogical Record and teamed up with Ron Sloto, formerly of the USGS and now retired but doing independent research at West Chester University on PA minerals, to work toward the goal of publishing the definitive guide to MPM Wavellite. A death in the family while onsite followed by other work-related commitments and the COVID forced me to post-pone my efforts until this year. Ron had already submitted his article, which has been accepted for publication in the Mineralogical Record.

I spoke with Eric again after several years, explained what I wanted to do and paid to conduct excavation work for specimen recovery and geological work before the first club was scheduled to arrive April 9th, 2022. Over the last few years the site and road have become overgrown, and fresh specimens unobtainable on short half-day club trips, and as productivity dropped off to near nothing, so did the digging. As part of the excavation mission, I had Eric’s son clear the road, so it was passable for any vehicle, and remove the waste overburden and expand the hole first downward, and then forward. We built up the ramped portion of the roadway with waste spoils to soften the grade change which left room to place new spoils in the old mined-out section and allow room to build a pad for the track hoe over the mined-out area.

Machine-assisted excavation and documentation of wavellite veins was conducted 5 days over a period of about a month, with other geologic work ongoing. Take a look at the images below showing the quarry and westerly wavellite pit as of April 13, 2022. 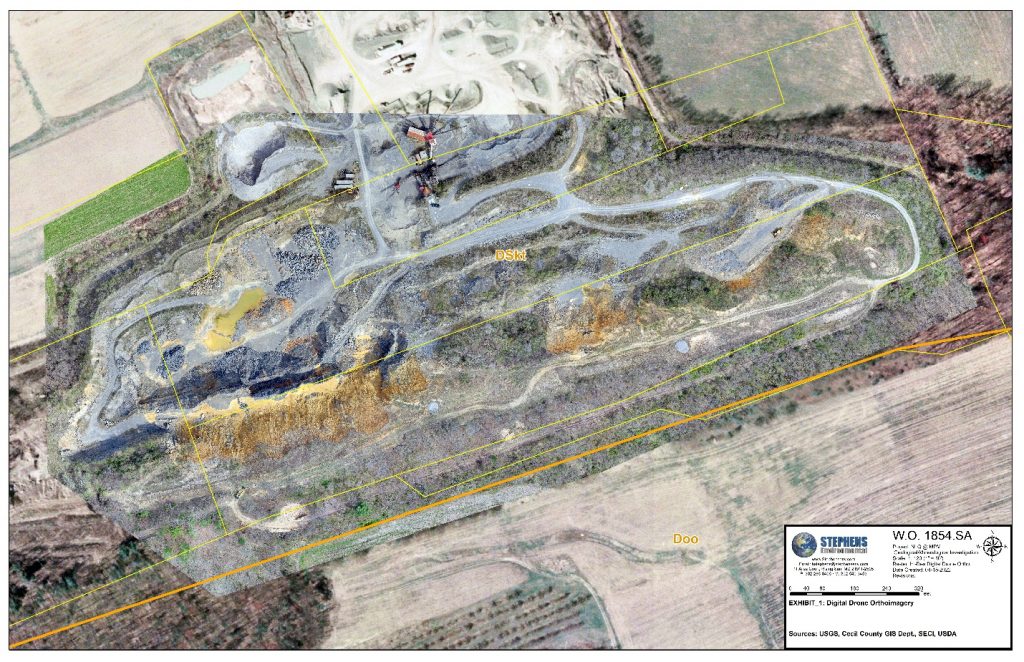 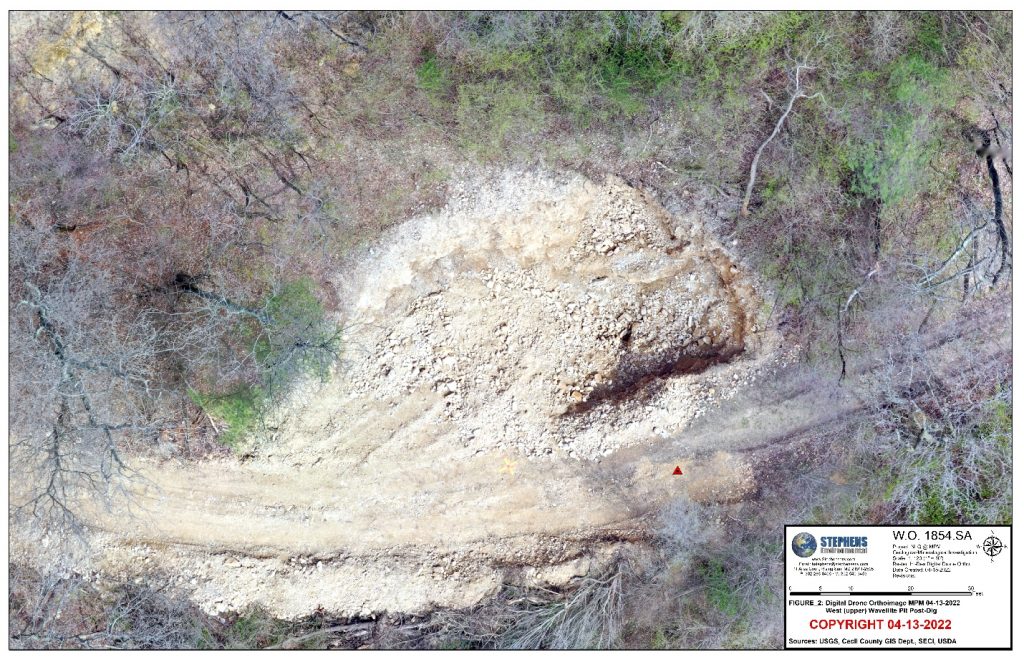 Check out some of these pictures of specimens that have only been pressure washed.

My geological work is on-going and you may see me up there some Saturday during a club dig. If you are interested in going, you must belong to or join a club that is scheduled to or can schedule a trip with the quarry owner. Safety meeting and the owner’s orientation and Christian testimony usually take place at the Middleburg quarry and collecting usually starts at Middleburg and ends up at MPM. Both quarries produce nice calcite, Strontianite, some fluorite and occasional Celestite, but the Wavellite is only on the upper bench at MPM. No individuals are permitted in the quarry and safety gear as well as insurance and sign-in sheets are required. If you want to know more about this site feel free to shoot me an email, check out my Facebook page or contact the quarry owner to schedule your club for a trip. Happy Hunting!